Kiss the Sky often times works from familiar motifs from the preeminent rock funk group Band of Gypsys. The group  established the themes. then unravel the motifs into an “Other” blues space. This allows people, more rather concrete references rather than less to follow our musical journey.

Music is for the people to interact and understand who we are at any given time. The philosophy behind KTS is to forward the idea of a Funk Expansion, to serve the people in keeping that alive and suggest new ways, to stimulate critical observation and participation. The use of known themes as a launching pad is just one way in forwarding that expansion. 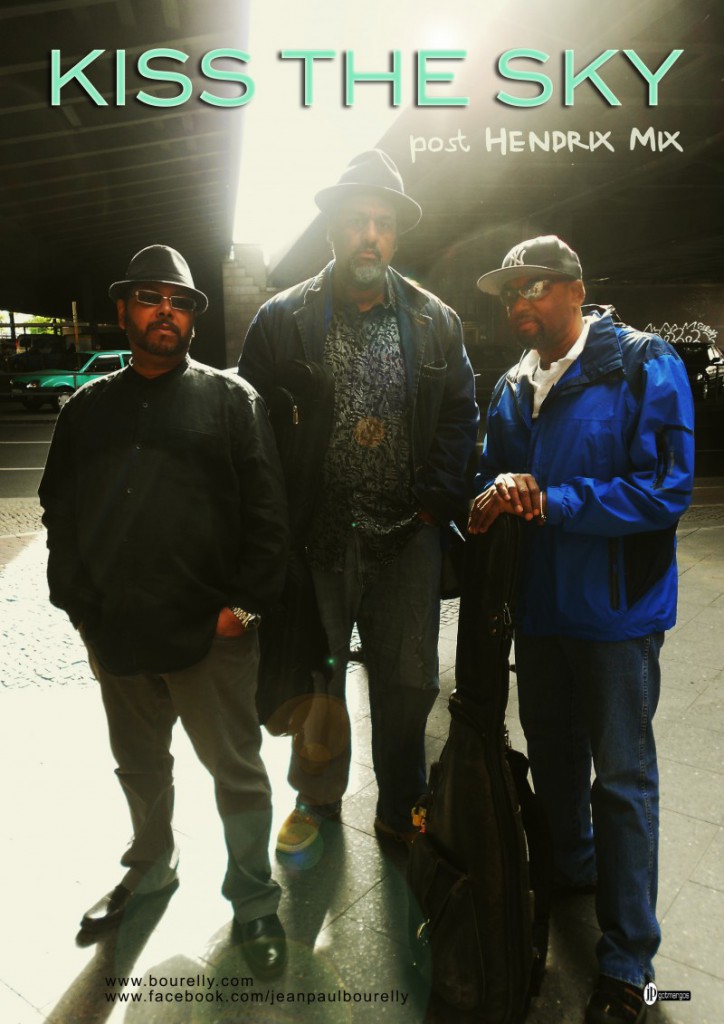