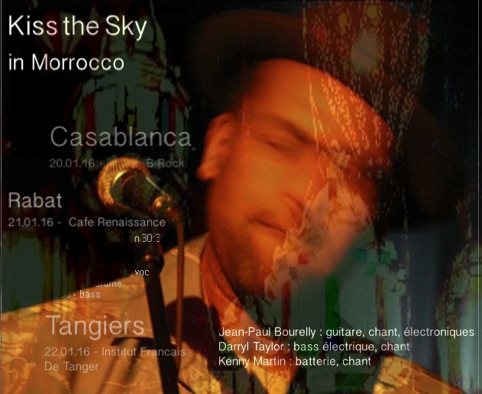 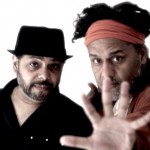 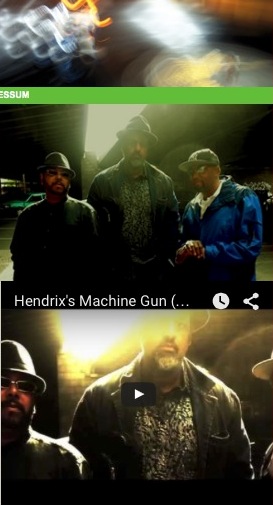 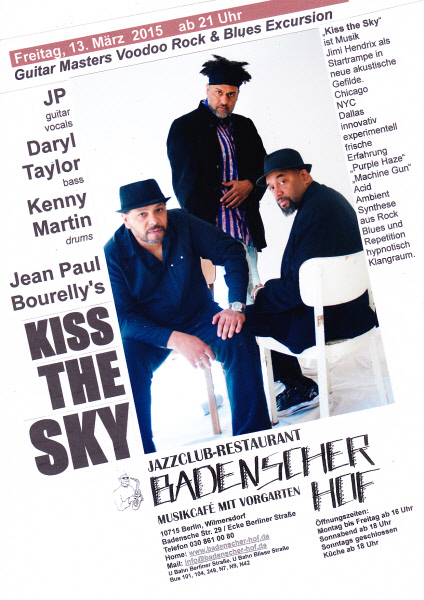 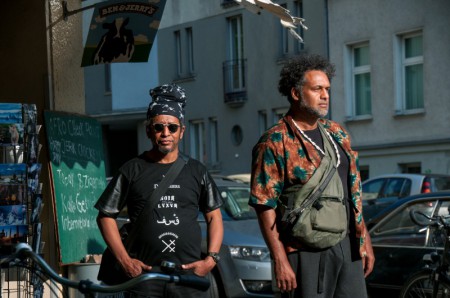 This newly formed duo appeals to the cinematic sense of music and the freedom to navigate beyond category. Inspired by the revolutionary 1960´s of Detroit, Chicago and Los Angeles, marinated over time, Citizen X finds a new voice in the theatre of today´s globalized one-world politics. The duets move through a landscape filled with a sense of spirituality, atmospheric sound bytes punctuated by wide ranging guitar sounds and observant commentary on today’s tumultuous world. Cadillac Eldorados, Sun Ra´s Arkestra and names like Amiri Baraka, Fred Hampton and Huey P. Newton come to mind in a blend of black-a-delic consciousness, bringing a sense of proximity to both danger, beauty and love.

Screening the Education of Auma Obama with a Q&A with the director Branwen Okpako.

I am going to perform a creative improvisation with a few Chicago friends like Chicago afro cuban percussionist Greg Carmouche and AACM saxophonist and composer Ed Wilkerson before and after the screening at Chicago Film Makers.

Here is the Paris Concert from the Philidelphia based group led by bass icon Jamaaladeen Tacuma.

They usually keep the video up for a month so check it out.
Click on the link and video loads at the top of page. Enjoy. 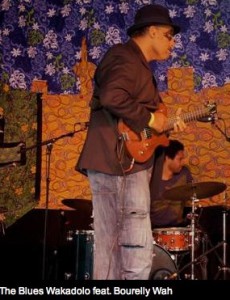 Obviously a loaded title. Ok we will be there. Hope to see our Berlin people.  JP 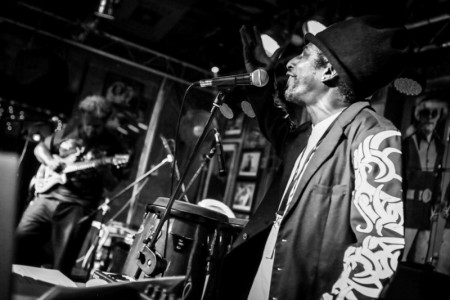 The second day of SJF 2013 are two excellent concerts at the club SPATIF. First, a solo show performed Austrian trumpeter Franz Hautzinger. The Artist modulated the sound of his instrument with a variety of  rather well-known guitar effects, (wah-wah, chorus, etc.), which made an electrifying impression.

After a few-minute break on the stage three gentlemen installed themselvesfrom the U.S.. The drummer Kenny Martin, Sadiq Bey took his place behind the microphone, Jean-Paul Bourelly played the guitar and also sang. This included a large number of electronics (including two laptops).

The Trio presented a strong performance, not only musically, but also in words. 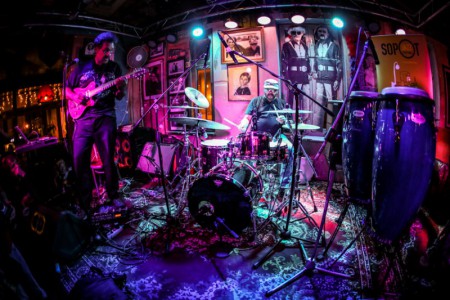 “I was happy to see another festival that has chosen to program a series of music that informs and challenges a young audience with a program that selected modernity over nostalgia while assuming the publics intelligence and not just assuming their lack of. The smarter and more aware the youth are, the better my life will be. Art and music are the first essentials in those building blocks. Kudos to artistic director saxophonist Adam Pieronczyk”         Bourelly 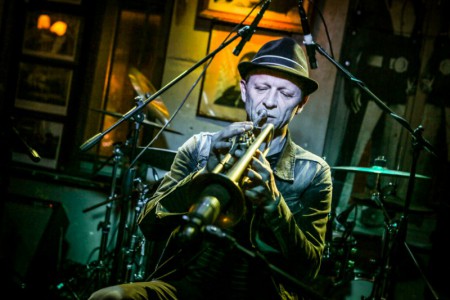